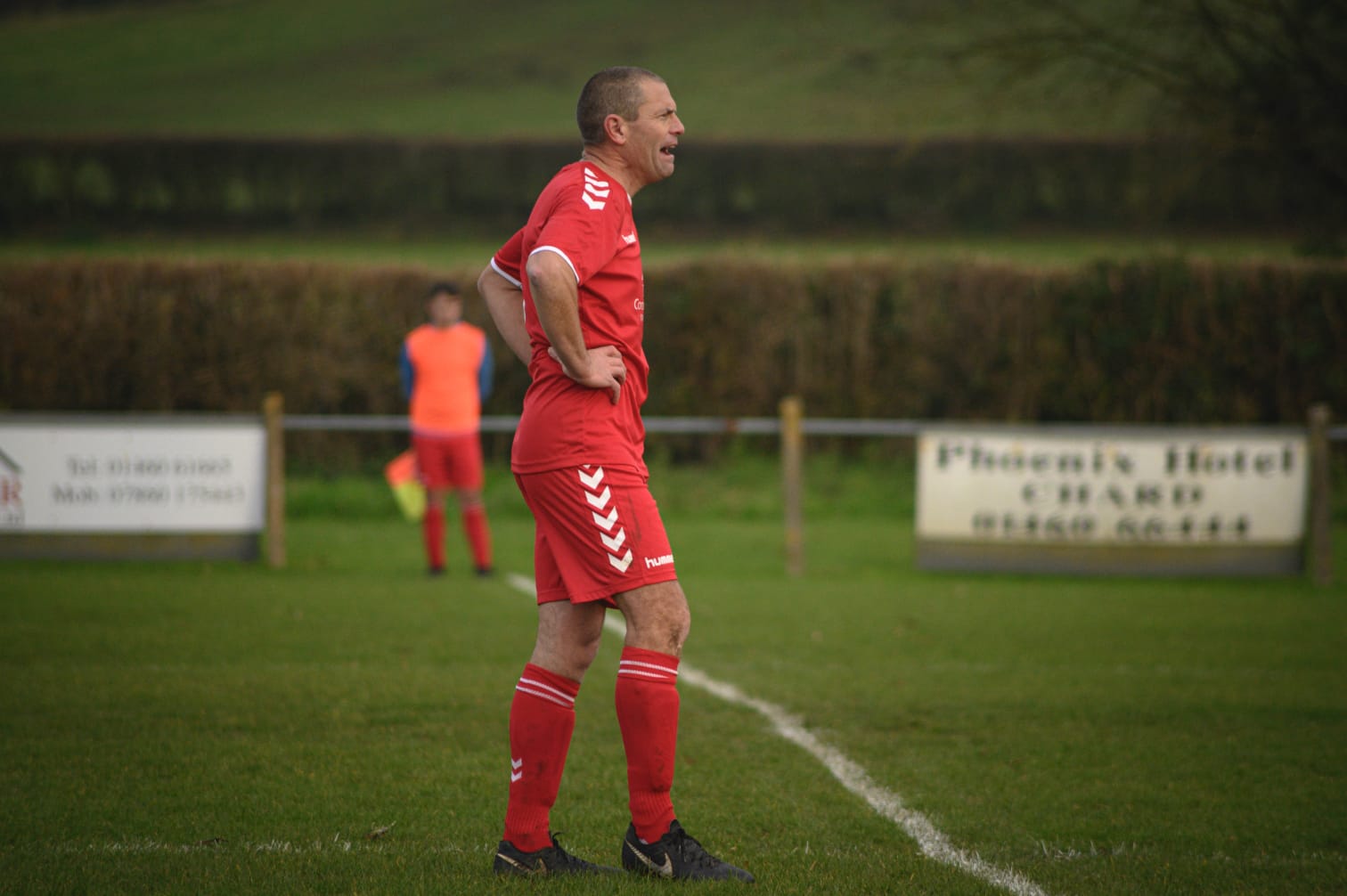 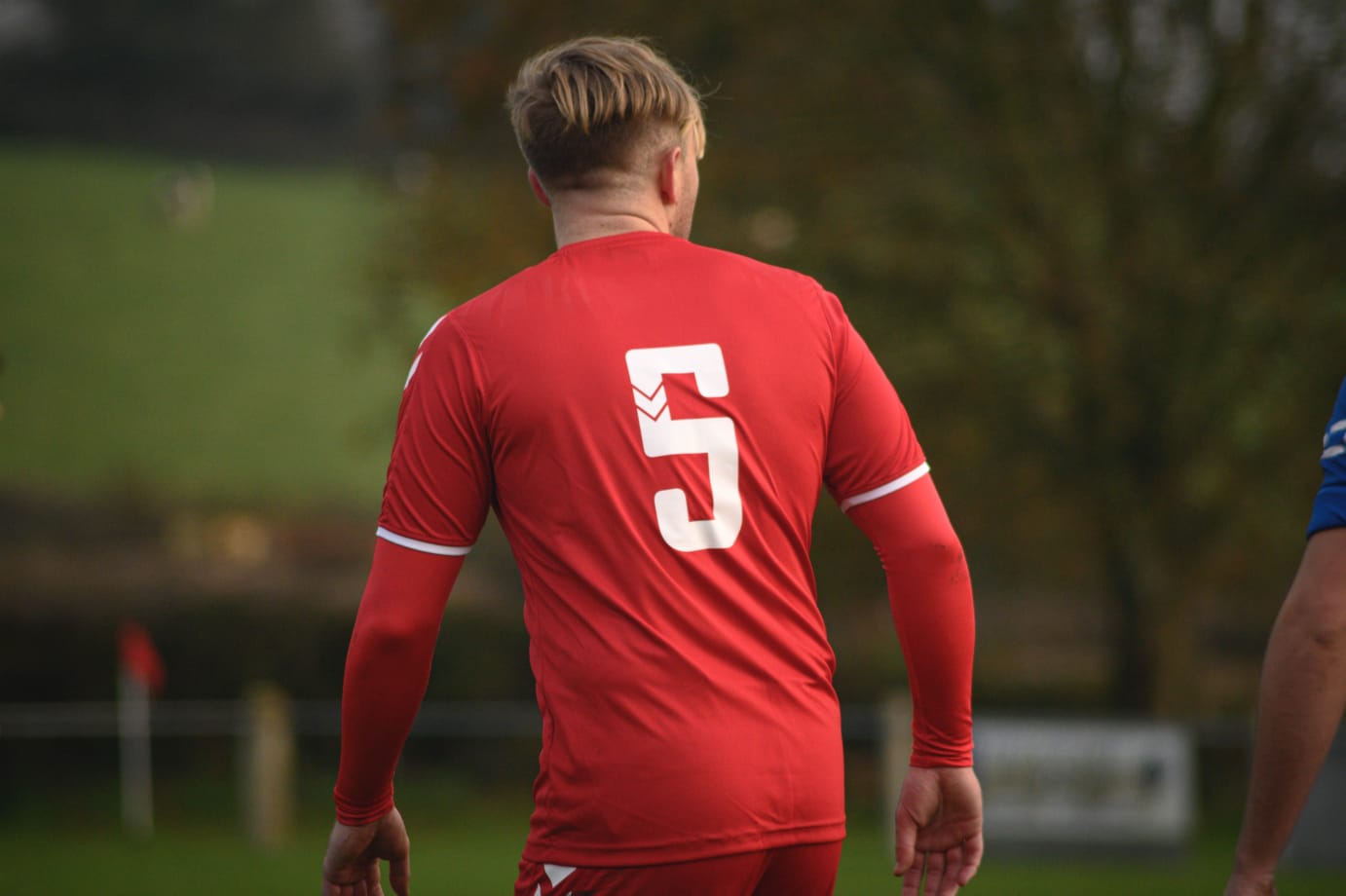 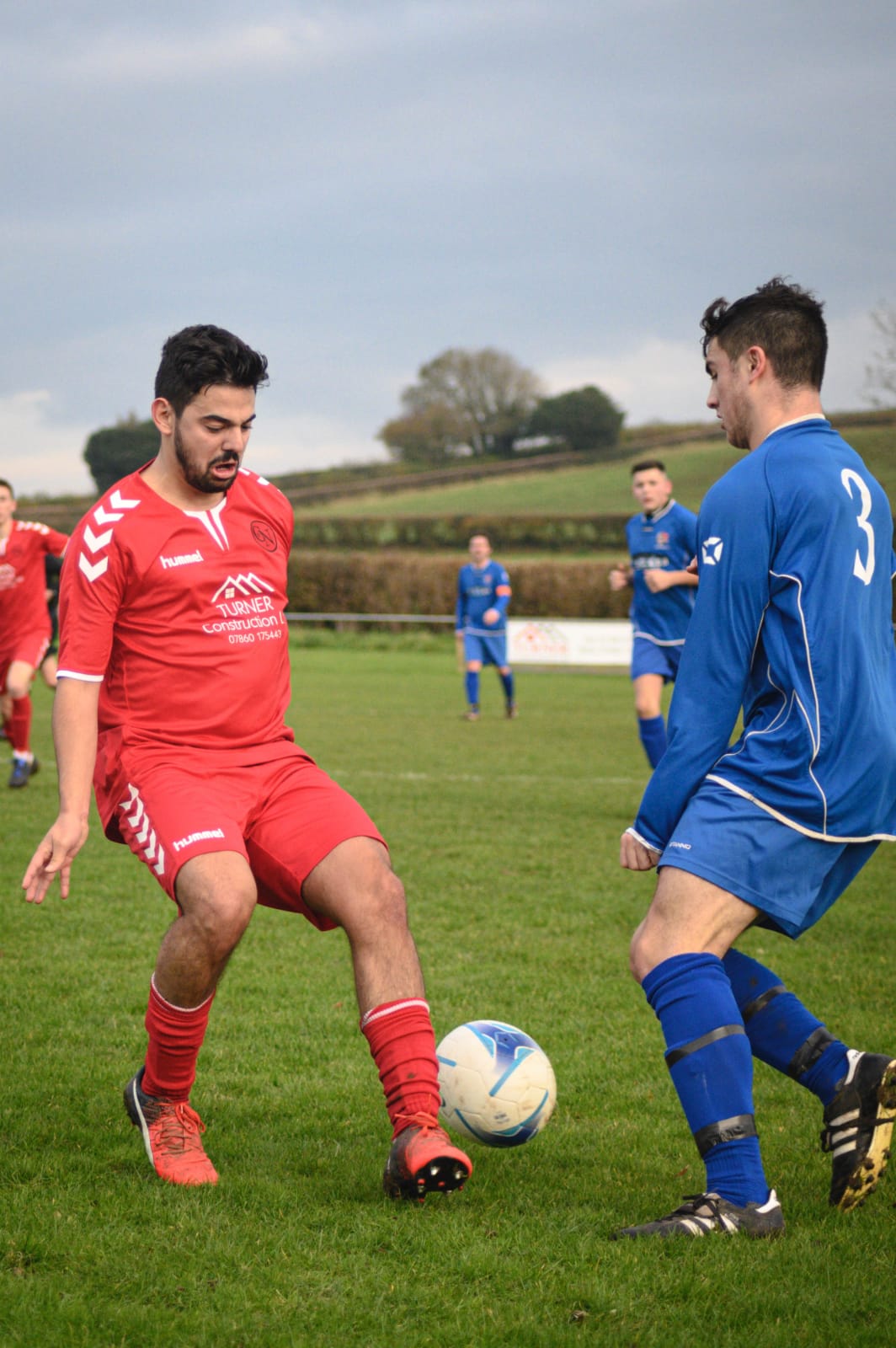 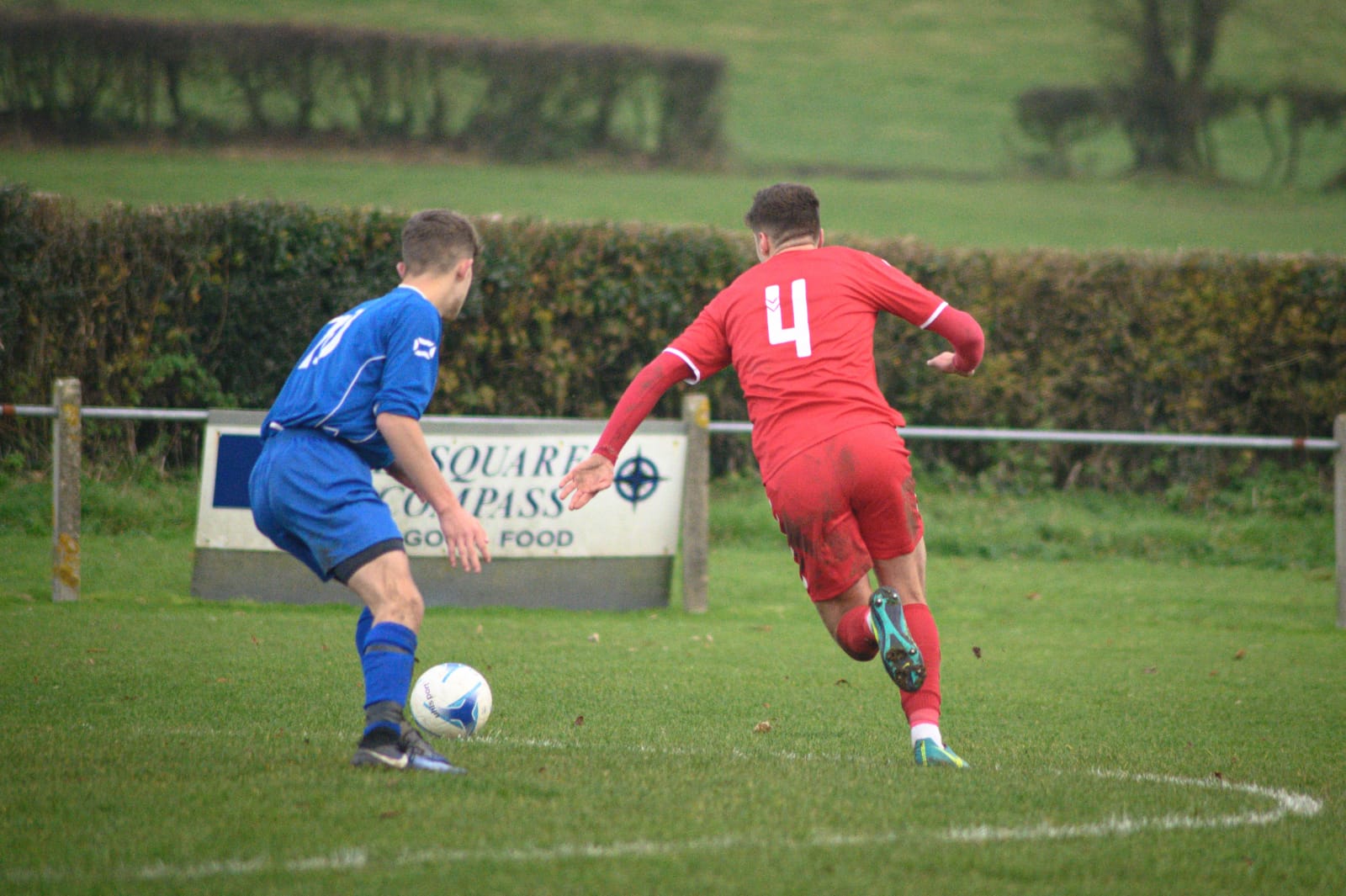 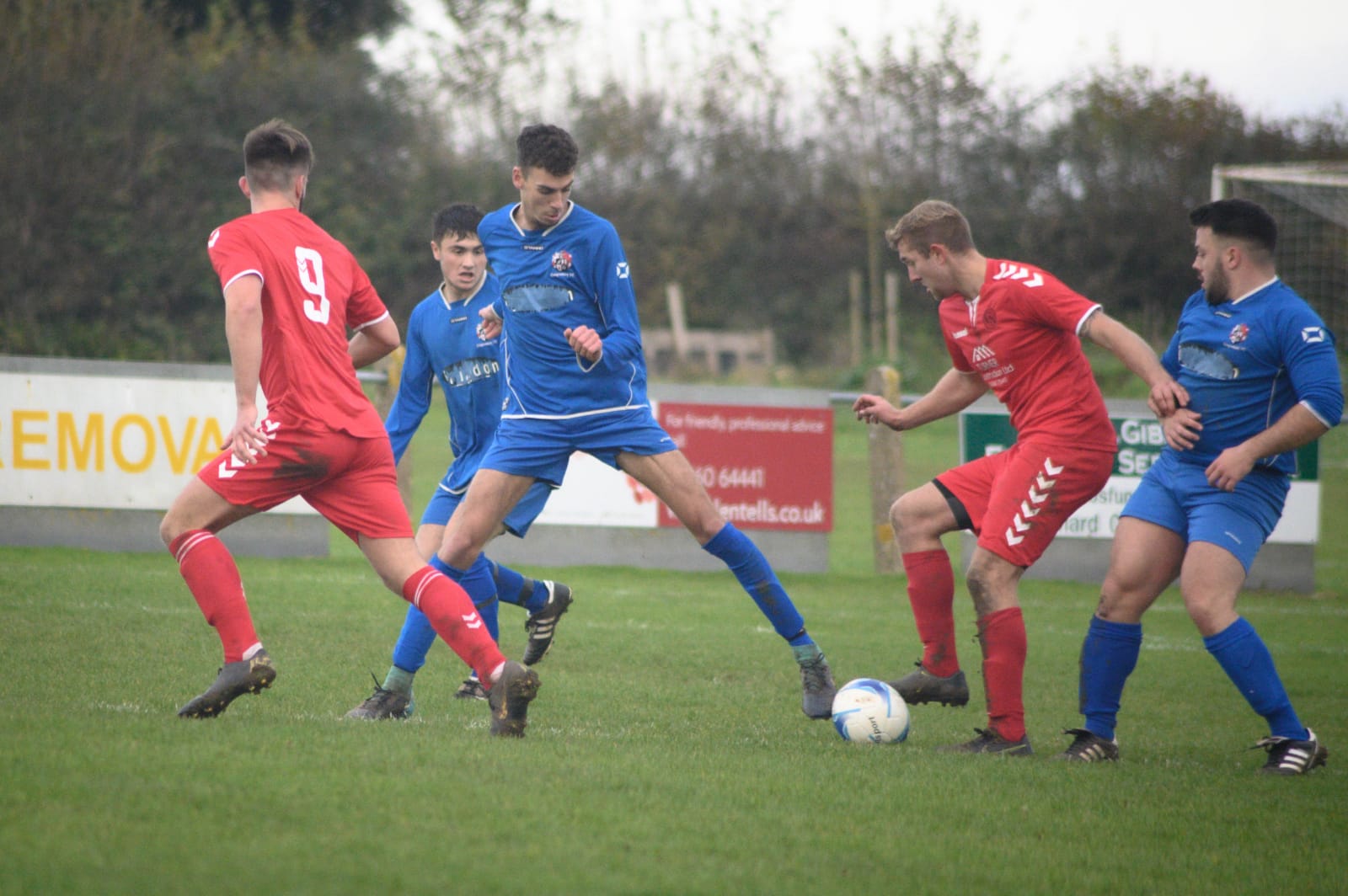 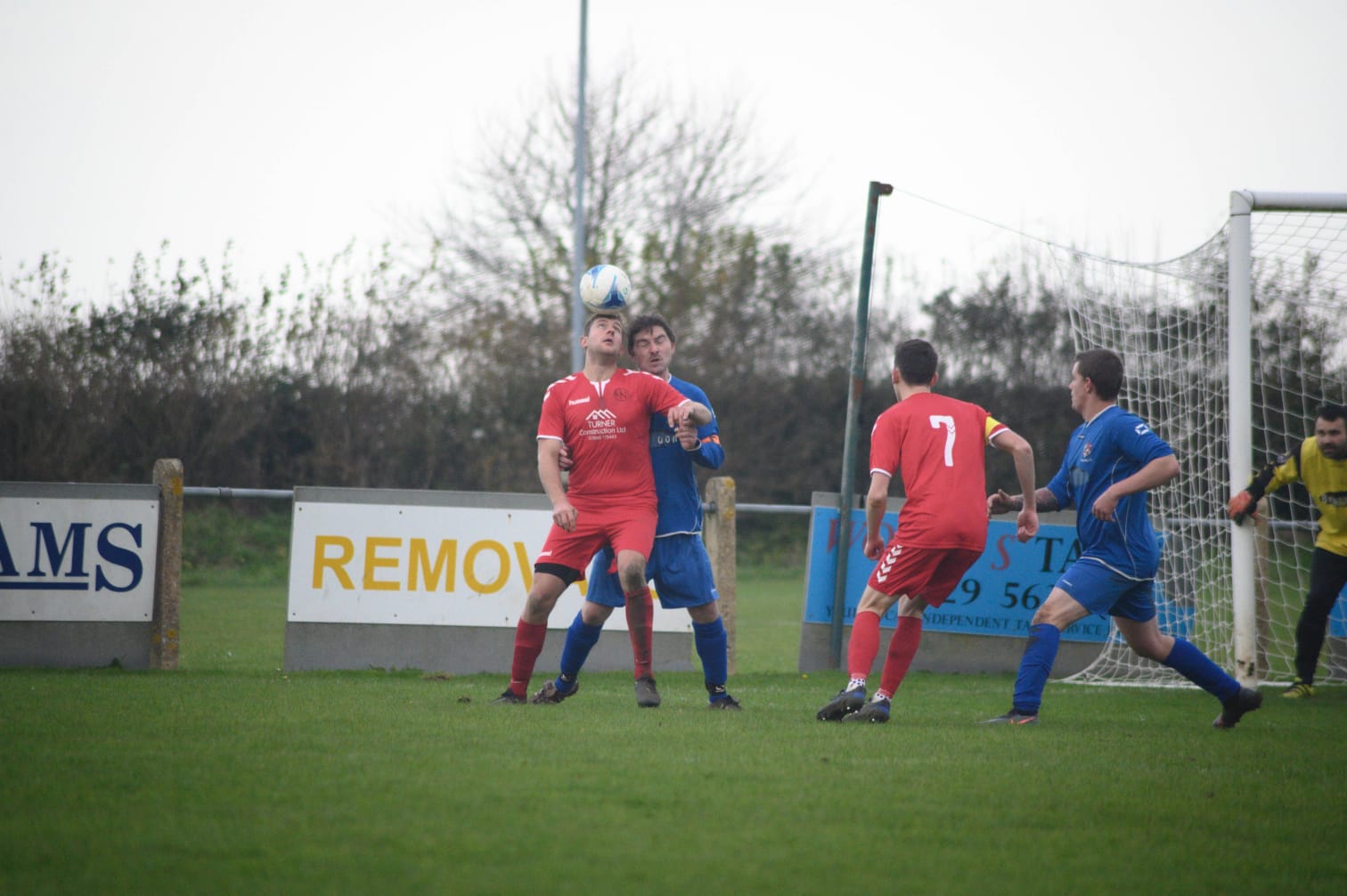 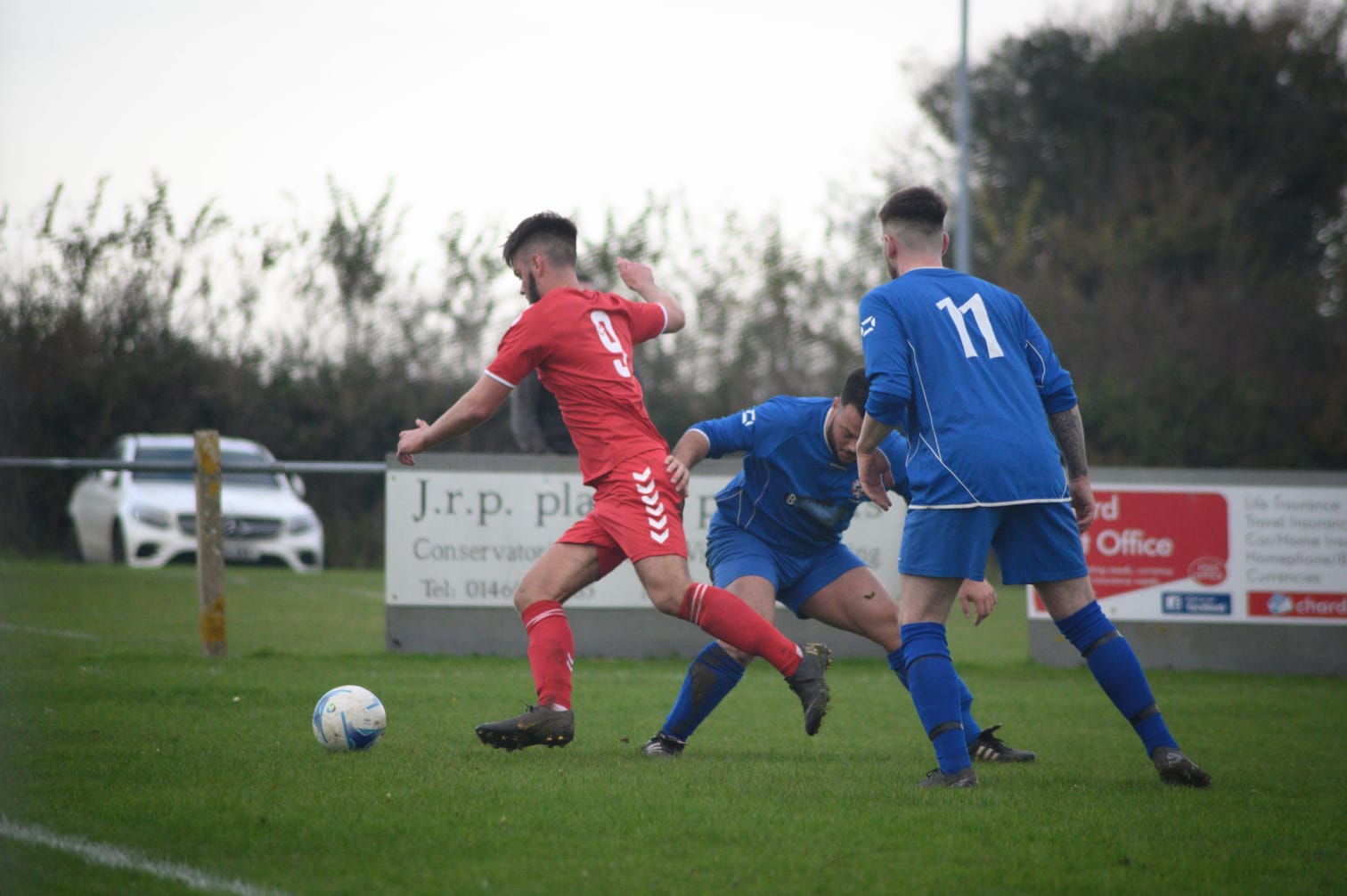 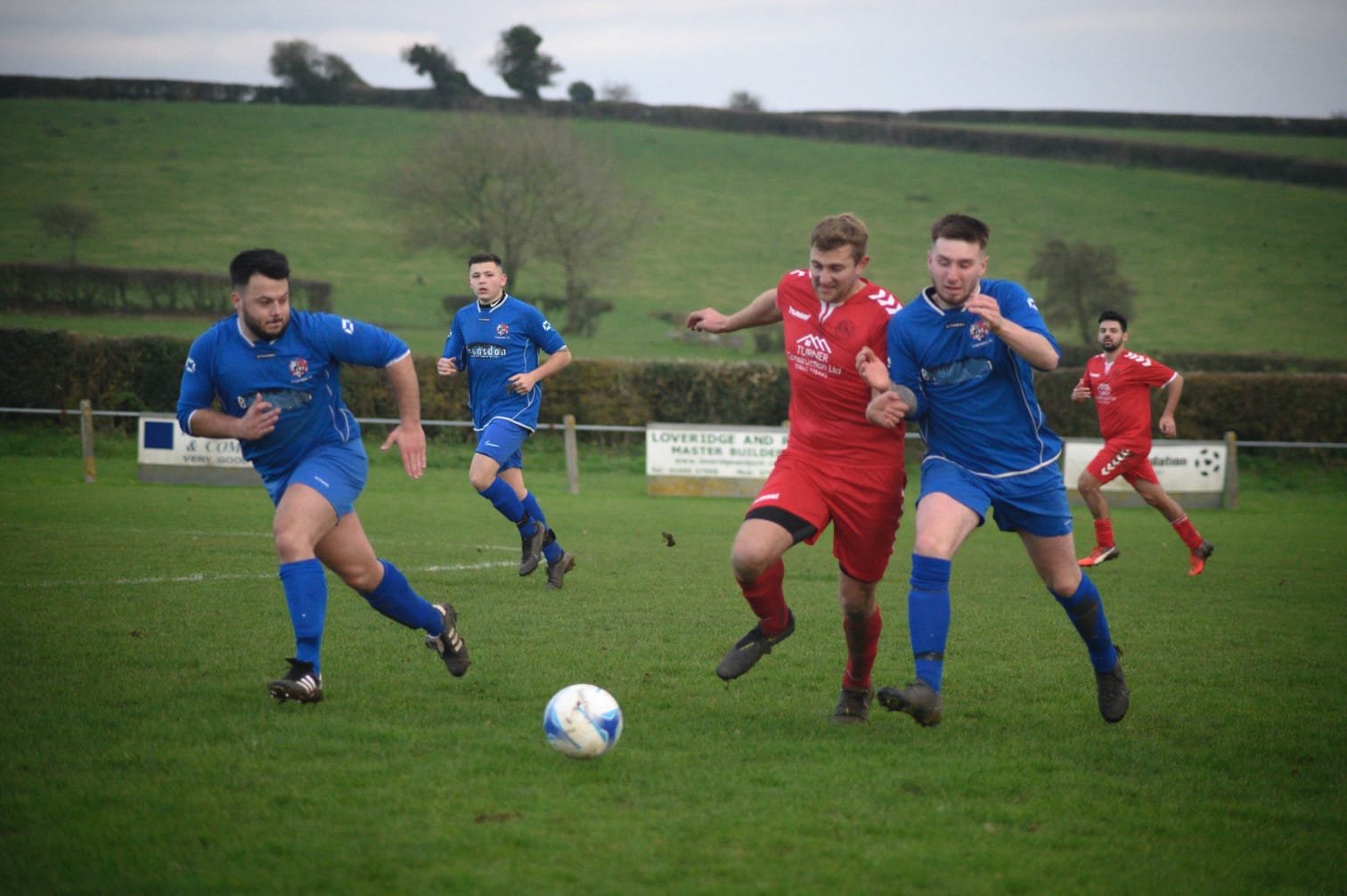 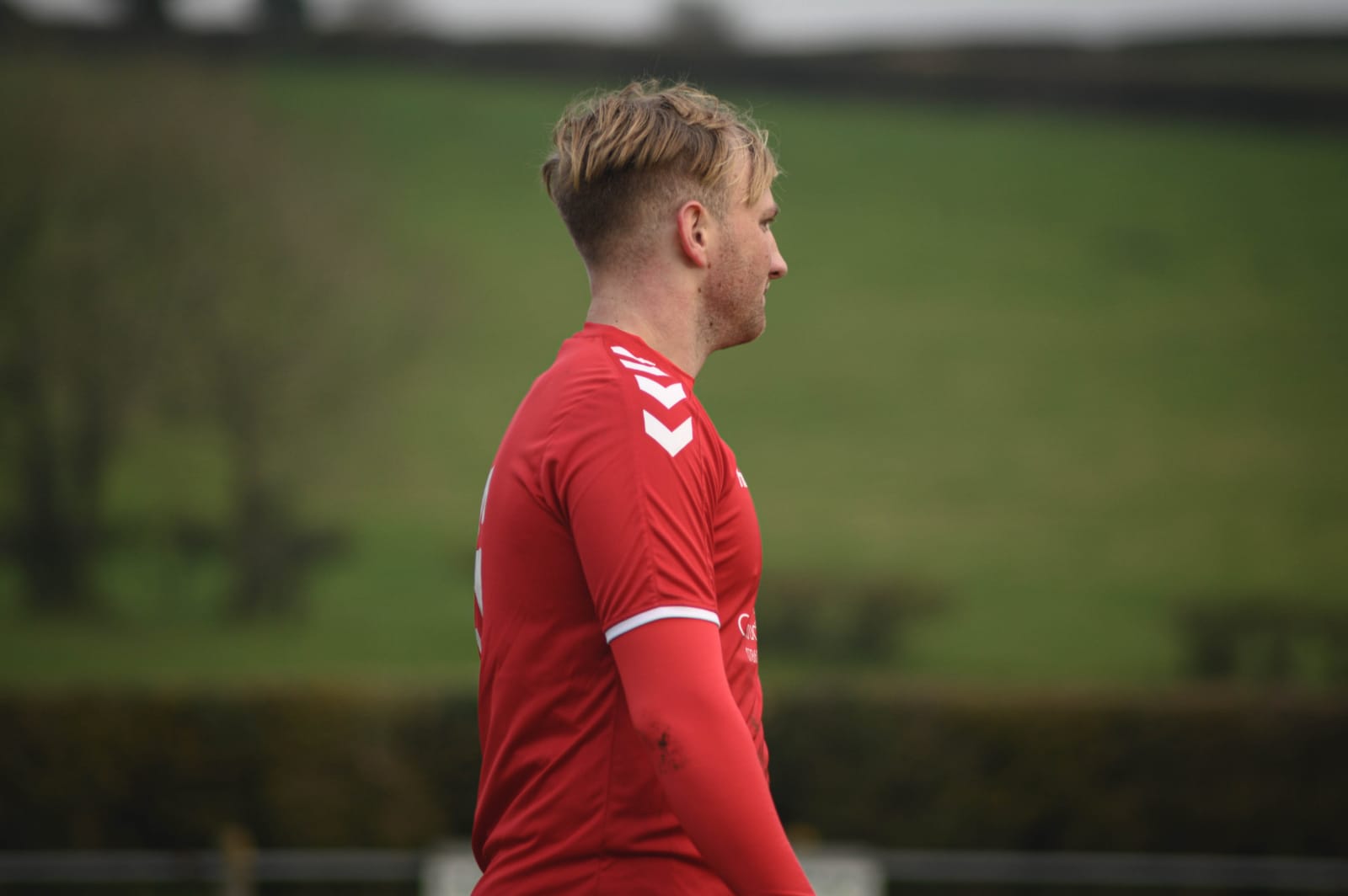 Combe welcomed Congresbury on the back of a 3-week layoff. Both sides canceled each other out in the early stages of the game and was a competitive battle.
Combe had the 1st half-chance through Kieran Manley who shot wide from distance.
Nath Fisher the saint’s keeper was alert to save a long-range effort midway through the half, as the game went on Combe began to take control of the midfield and so putting the visitor’s defense under pressure but it was goalless at halftime.
Combe started the 2nd half as they ended the 1st on top and were pressing for a goal but kept getting thwarted by a resilient defense.
The Saints made changes with 15 minutes remaining and Sam Rowsell missed a good opportunity to score from close range but shot wide, Jordan Fowler hit the post with a shot with 5 minutes to go.
With the game looking to be a goalless draw Sam rowswell flicked the ball on for Adam Male to run onto with two defenders hounding him he kept his composure and lifted the ball over the advancing keeper in the 90th minute to give the saints the much deserved 3 points.

Many thanks to Jordan Fowler for the photos.
Check out his other work HERE 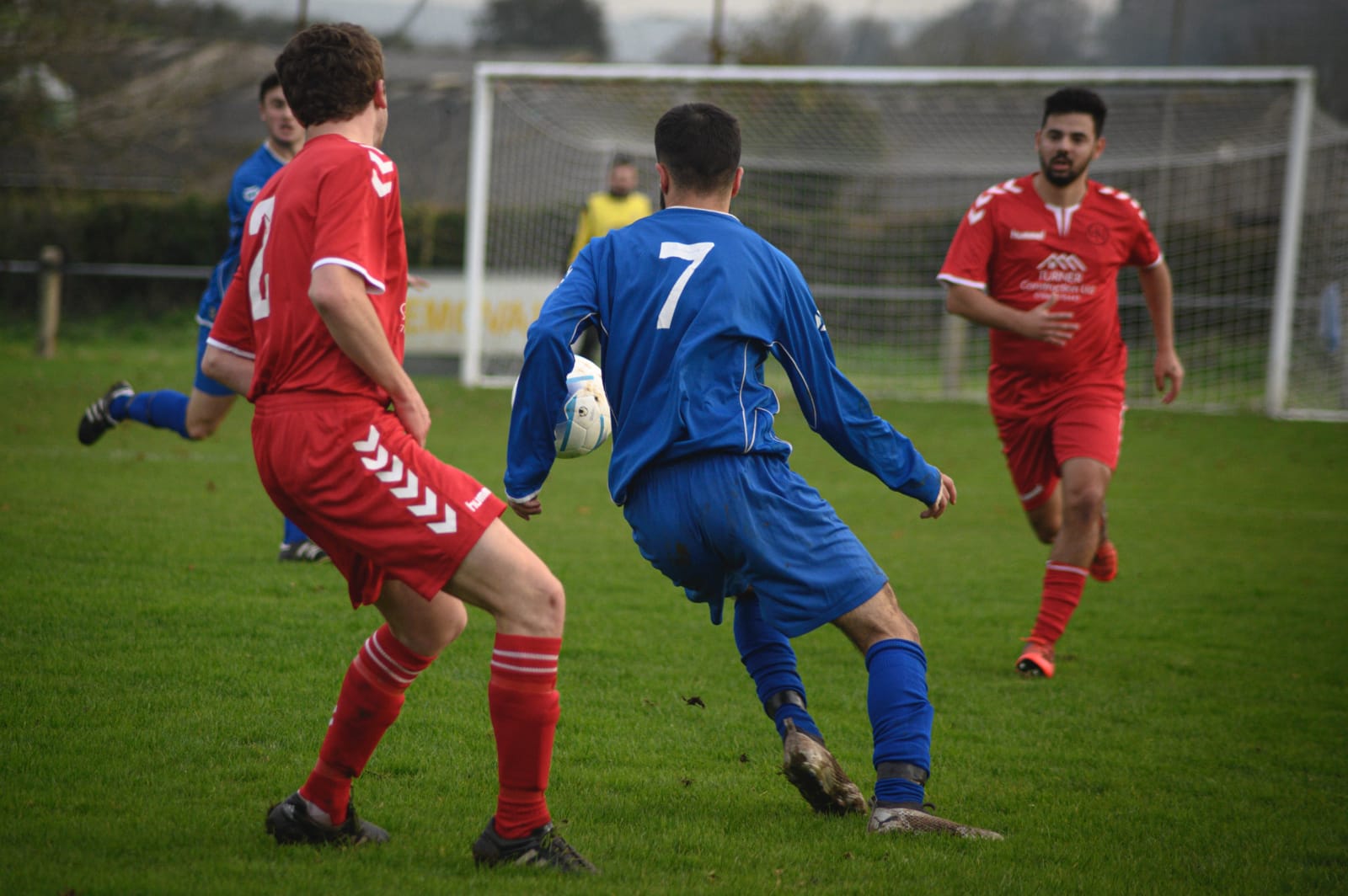 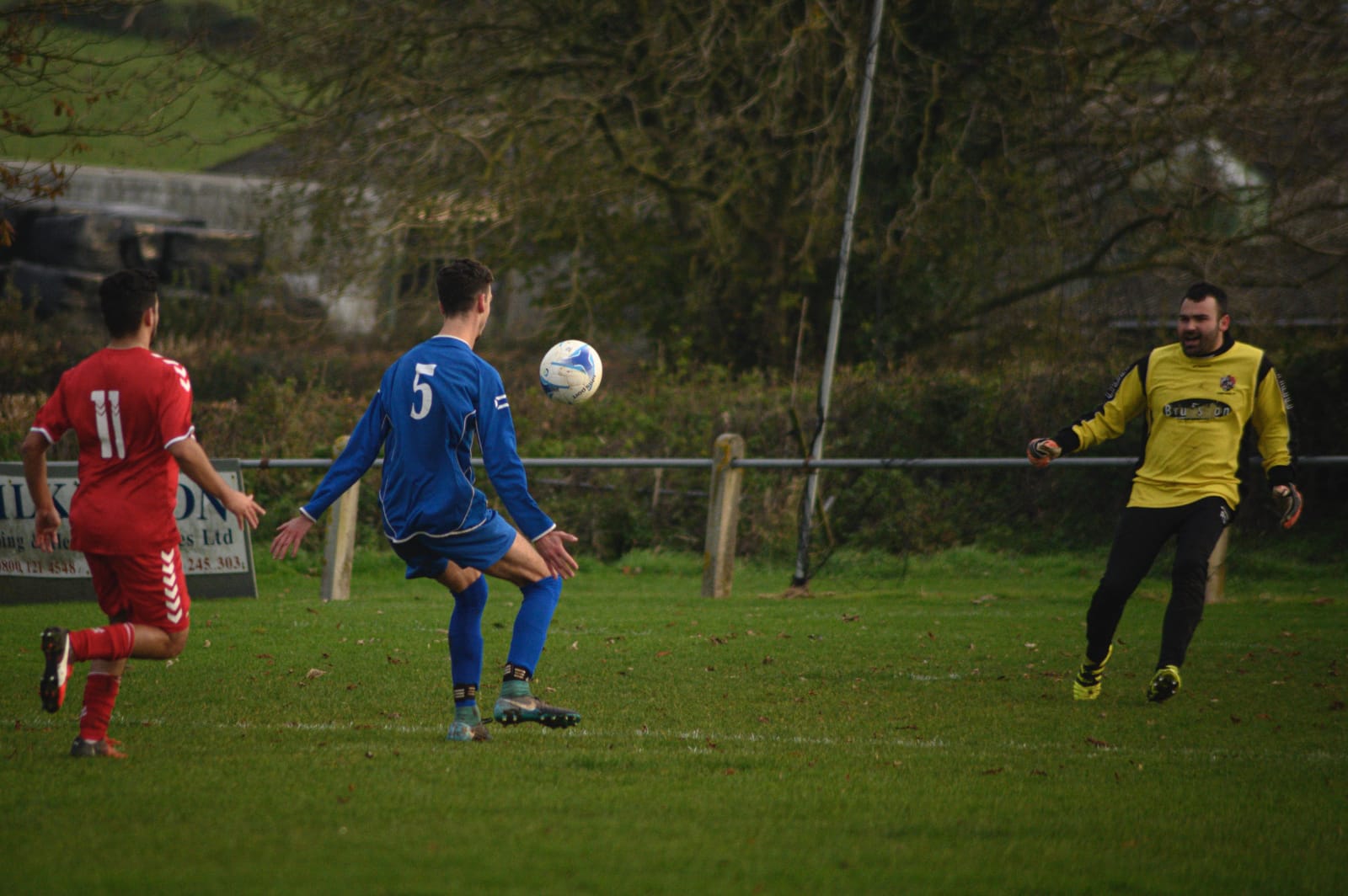 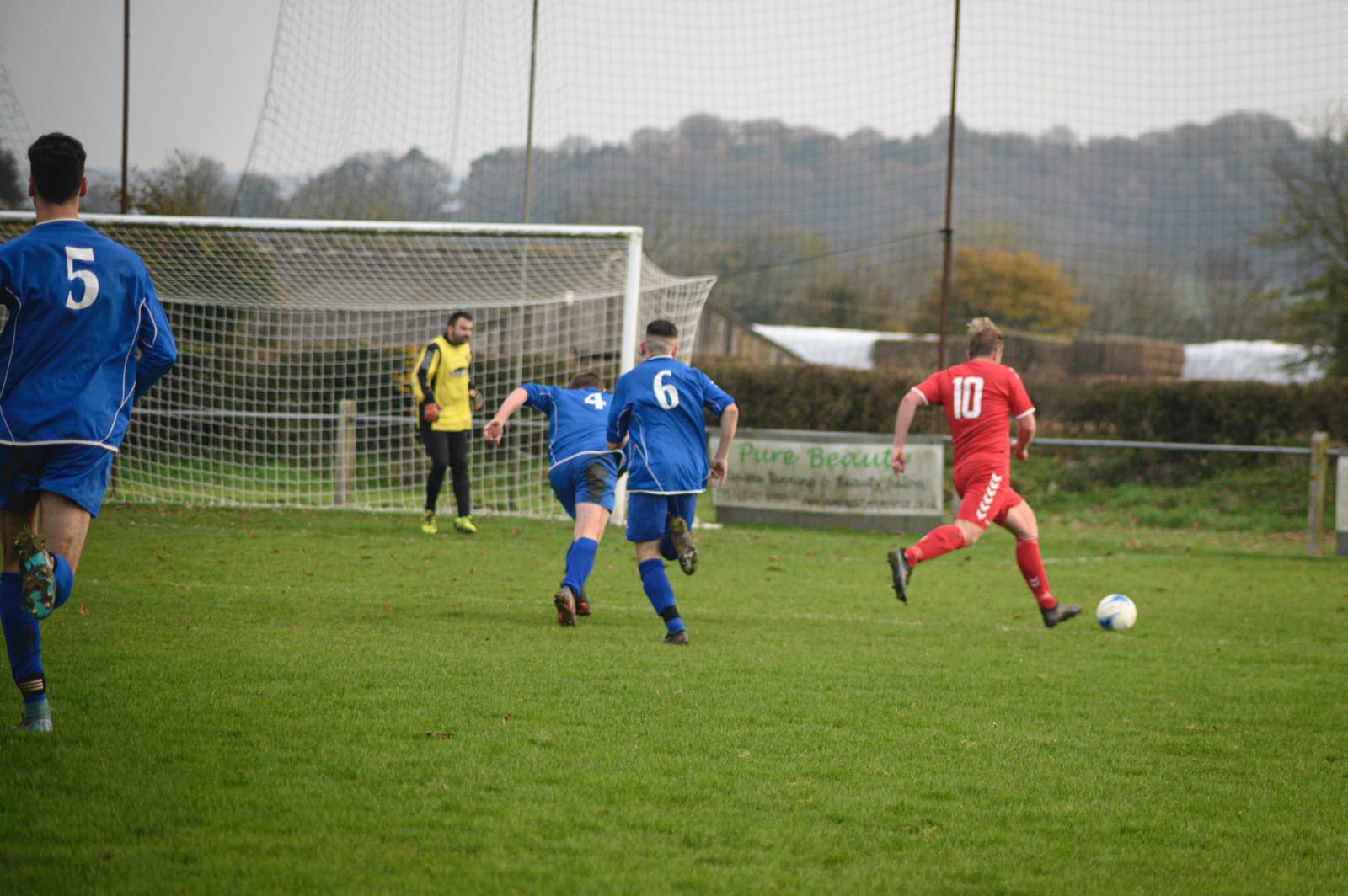 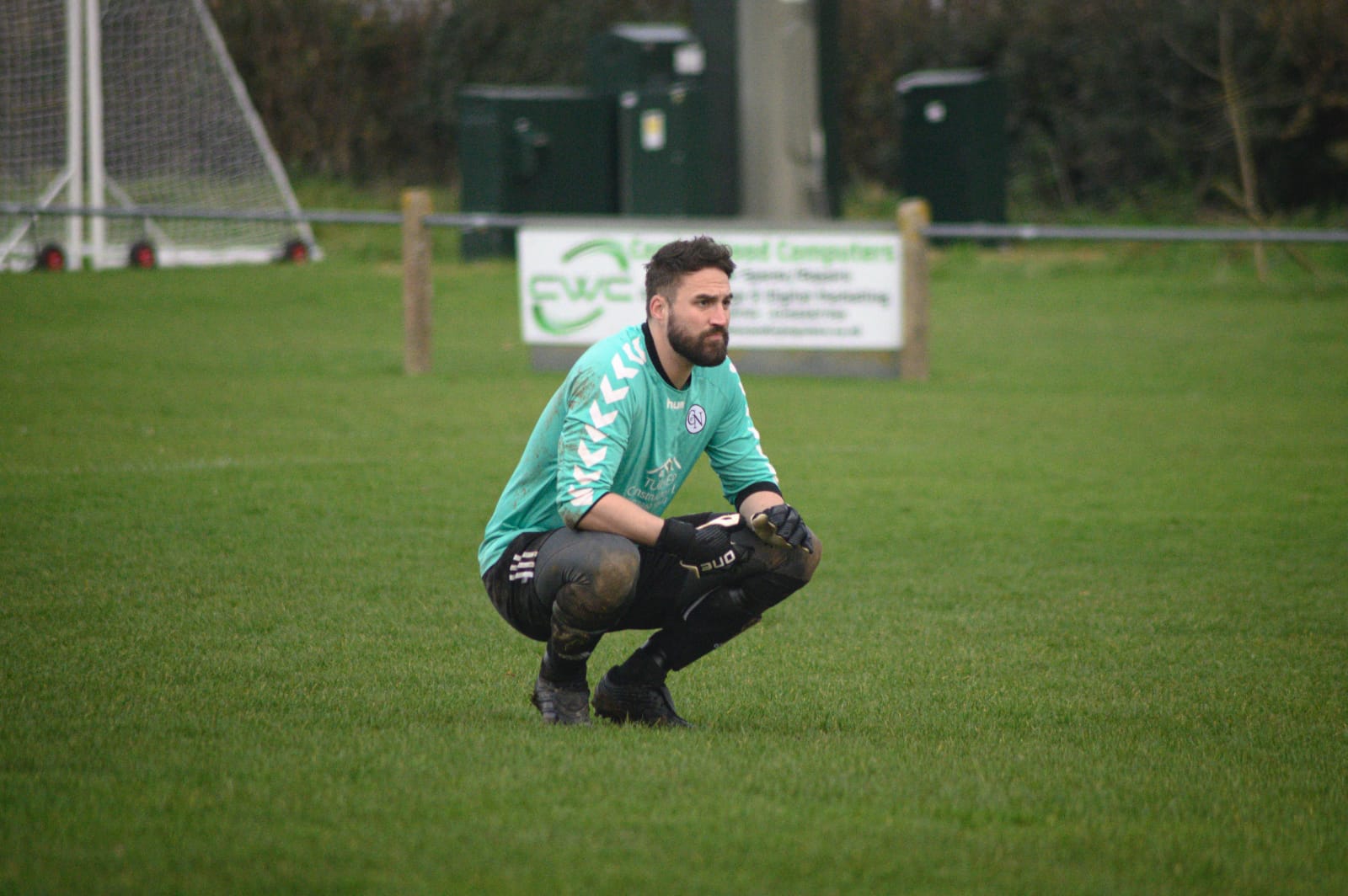 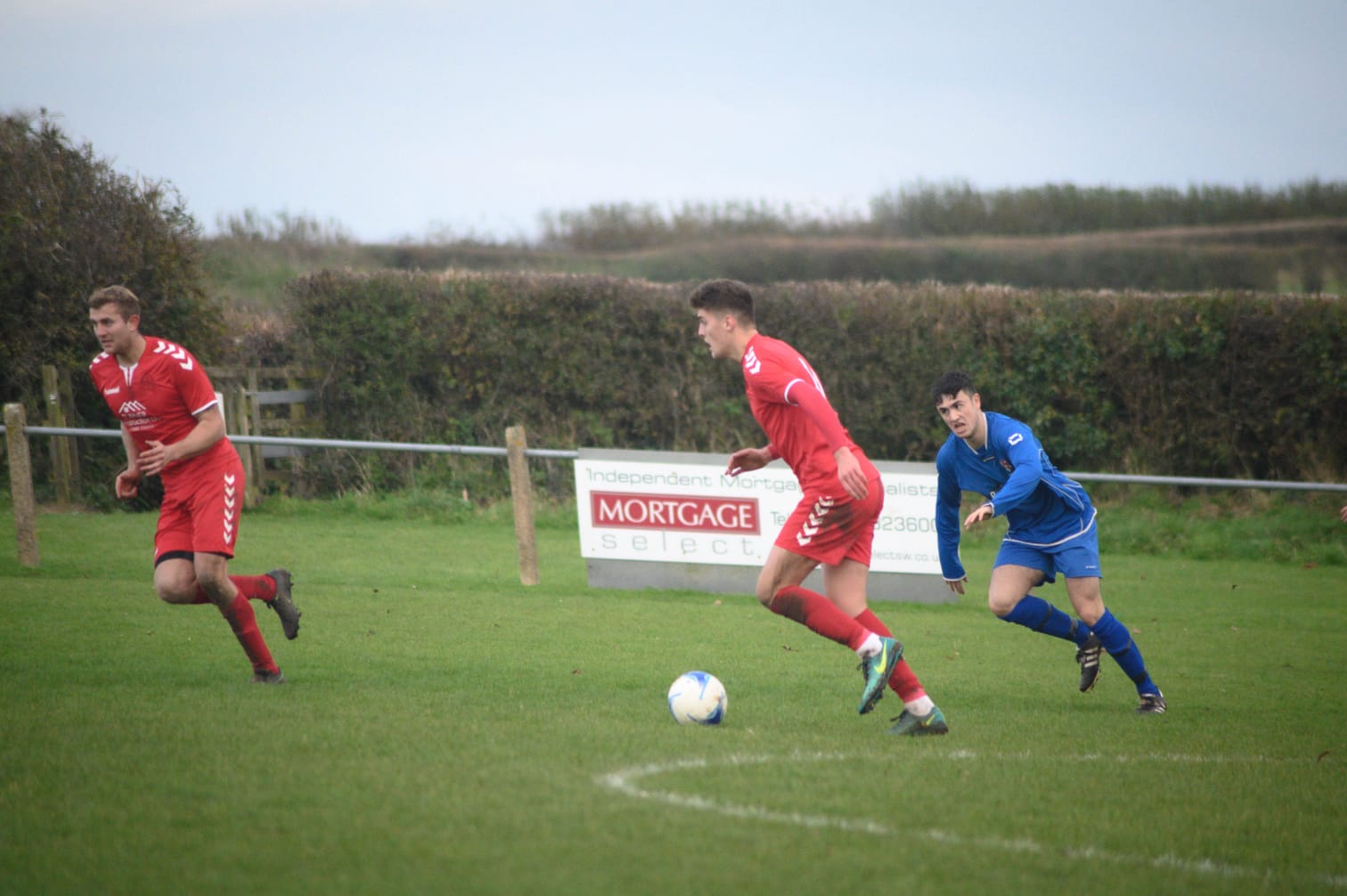 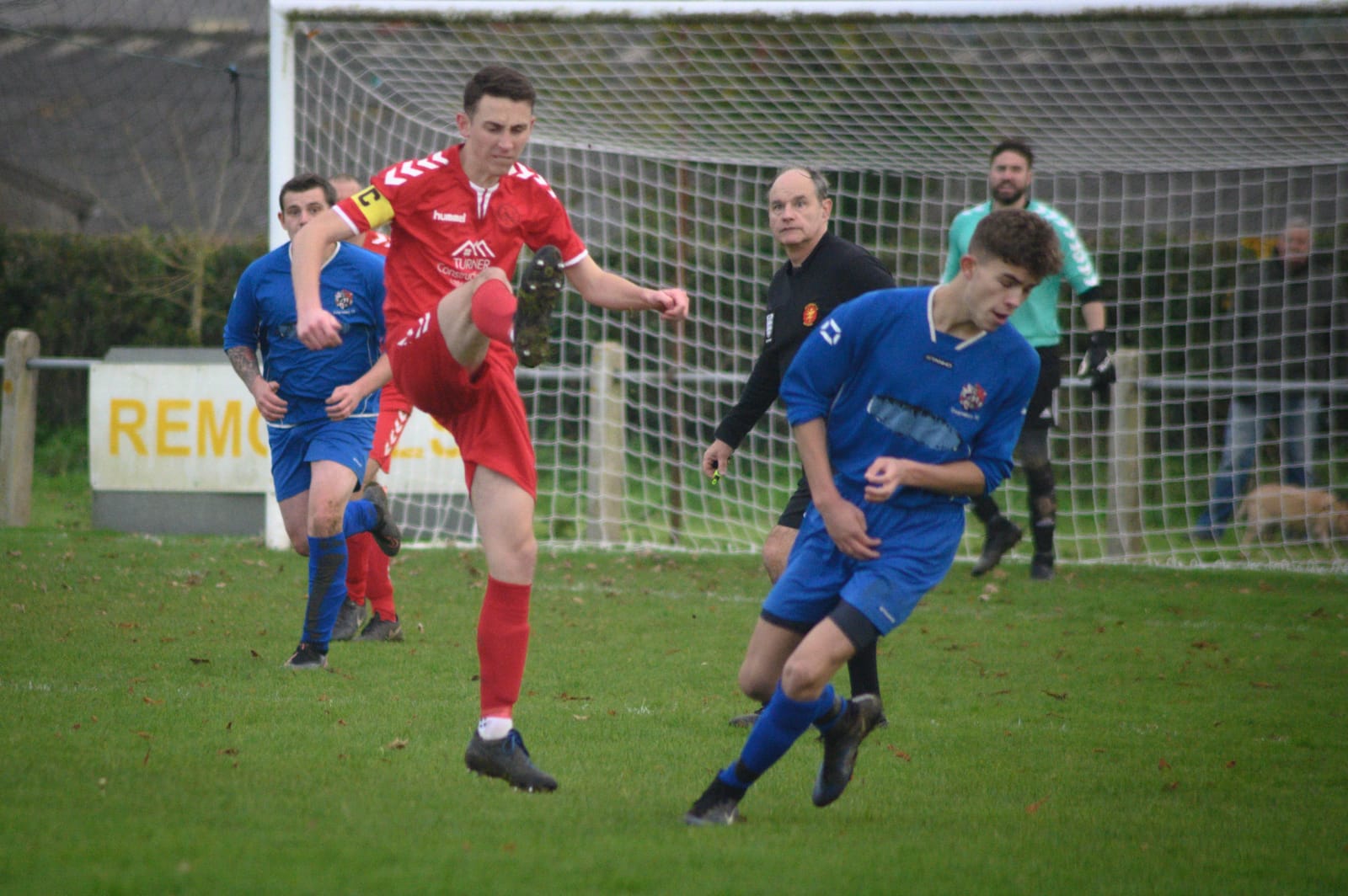 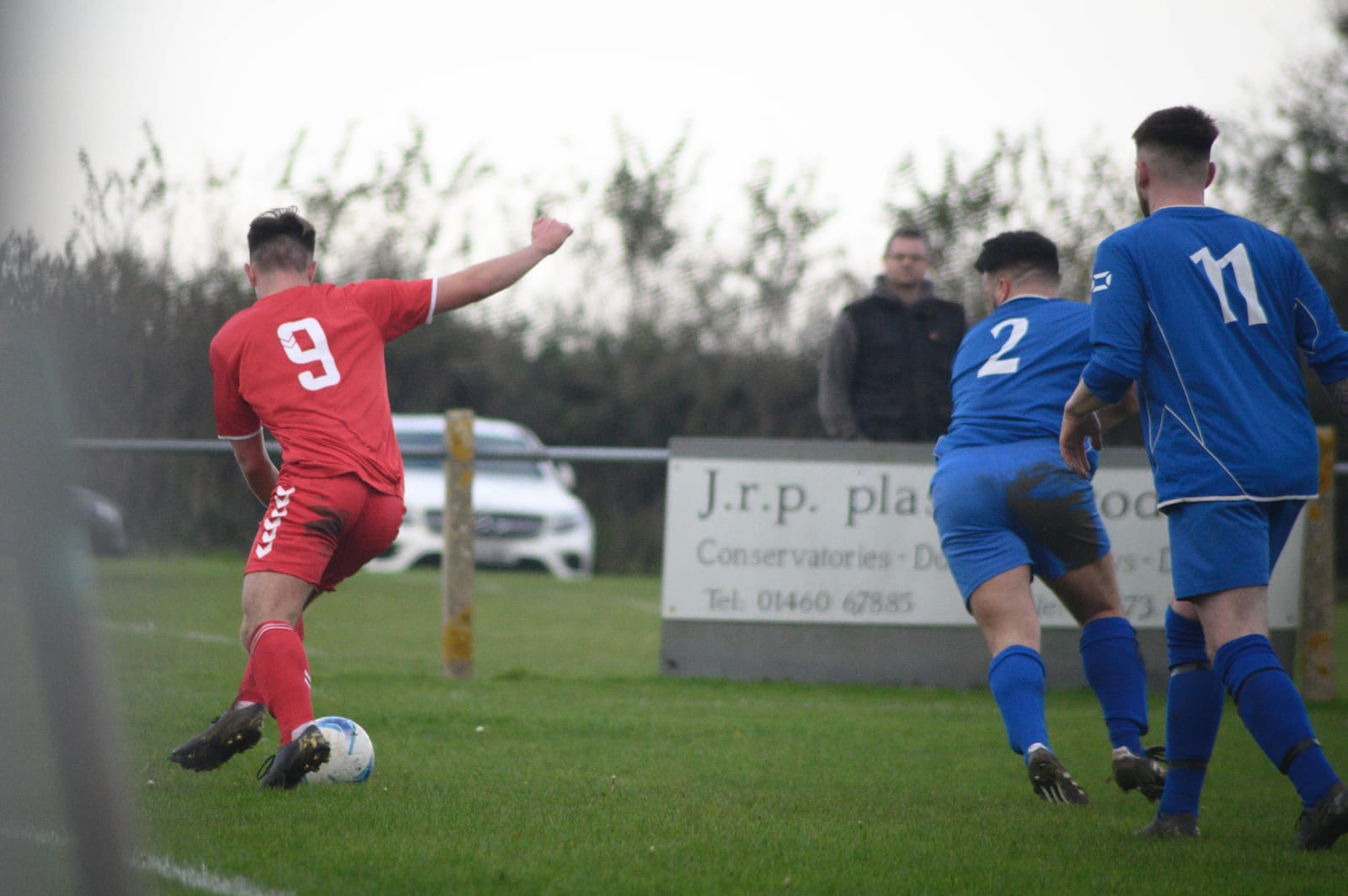 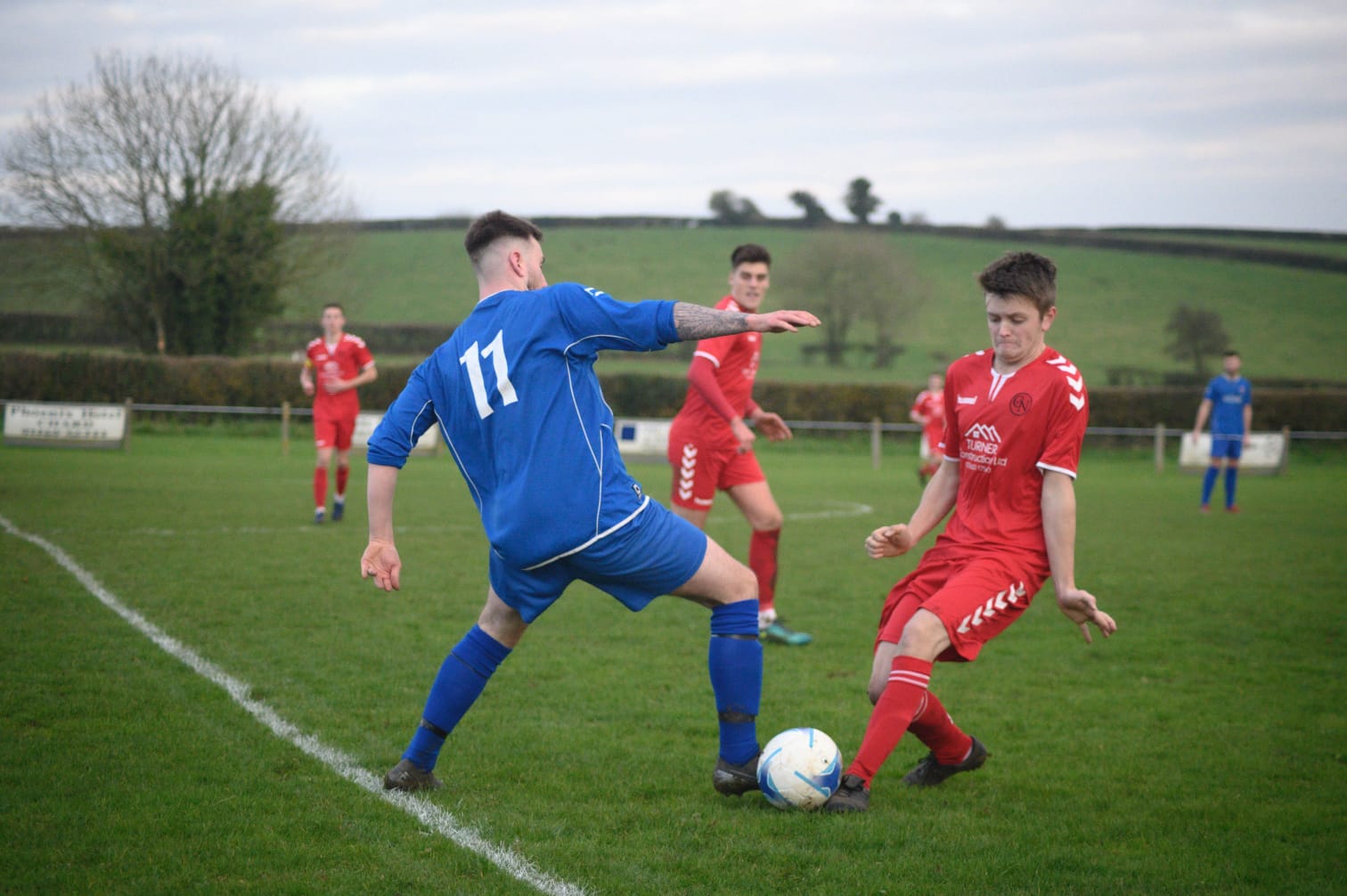 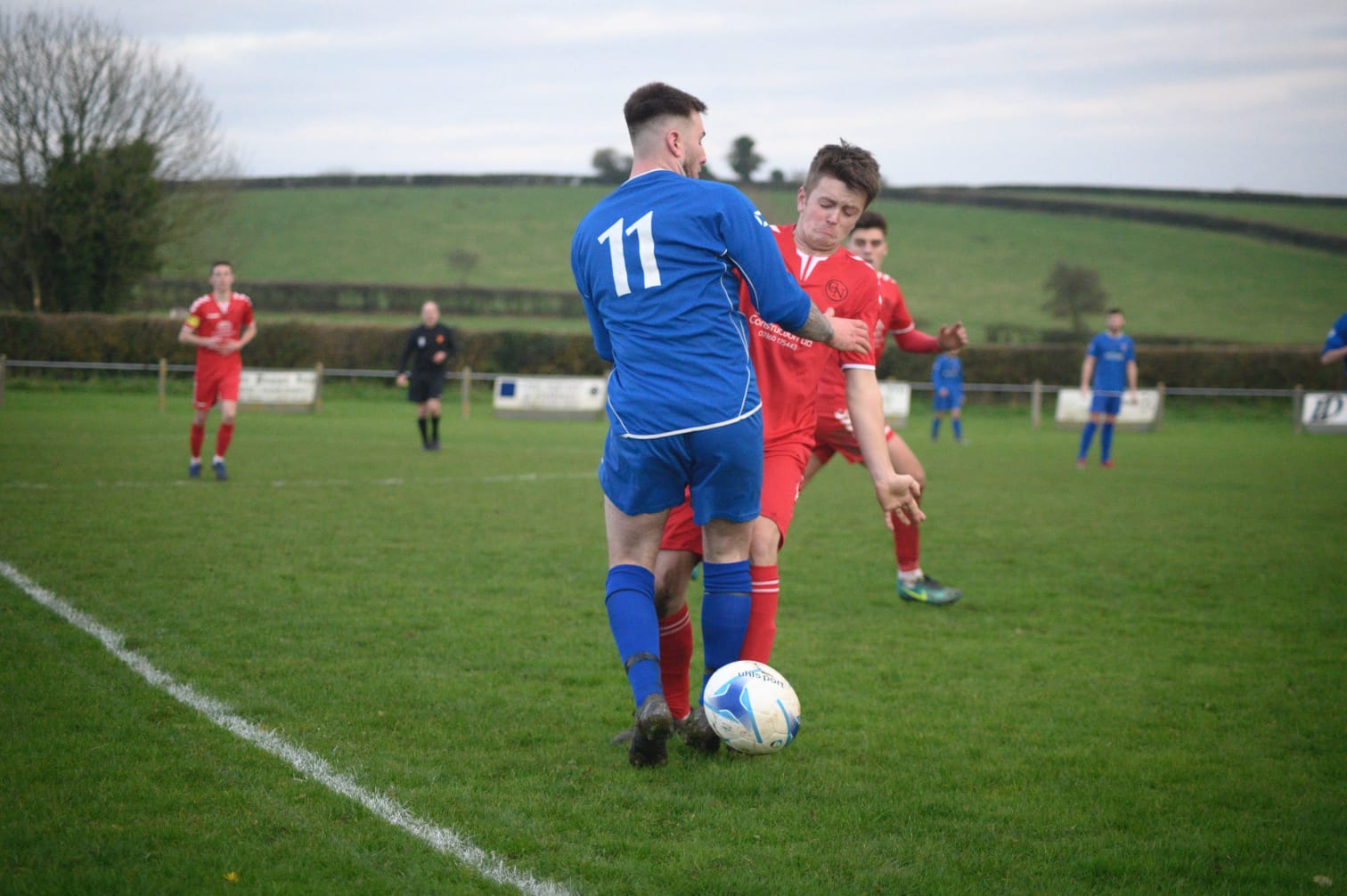 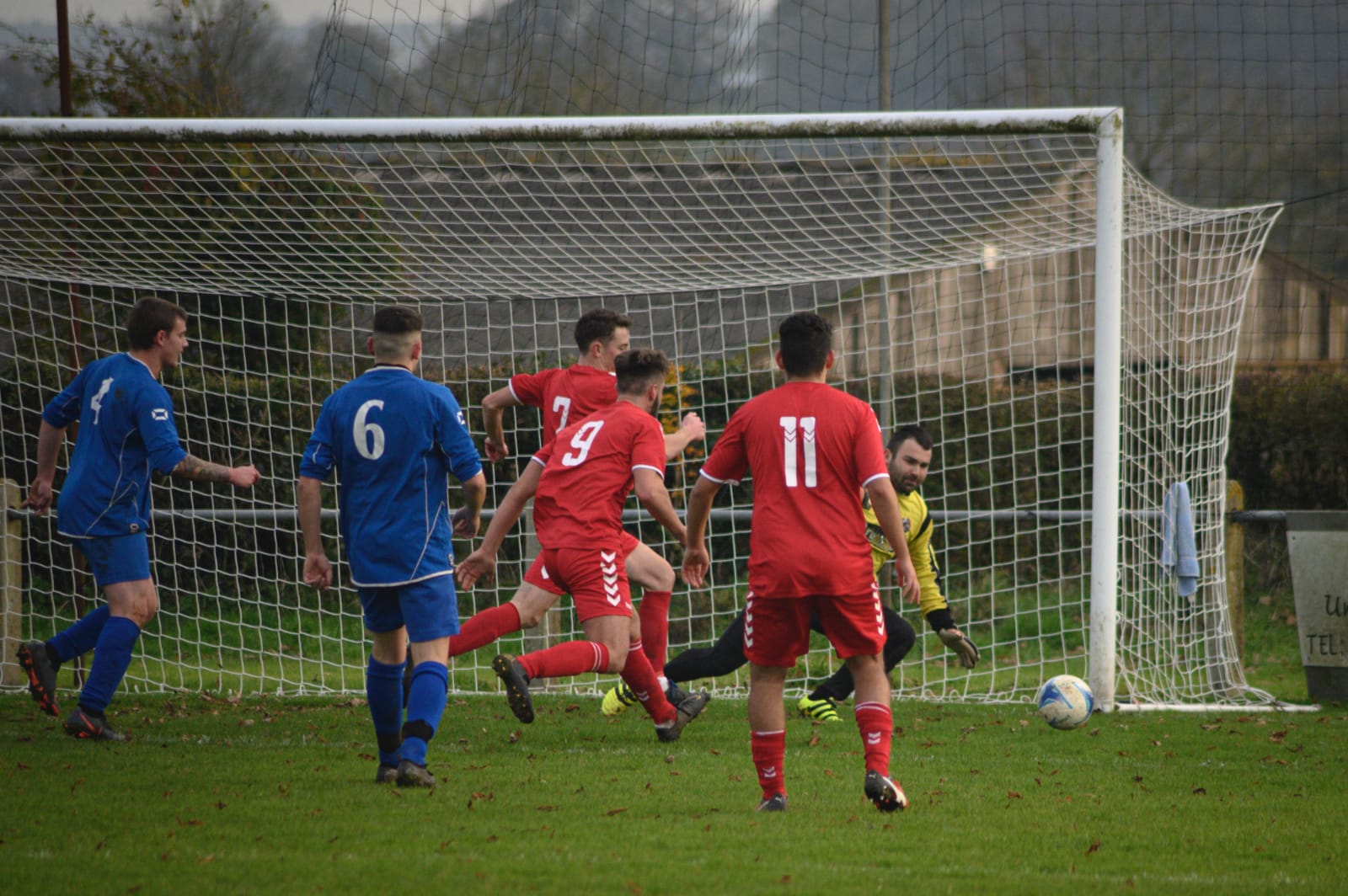 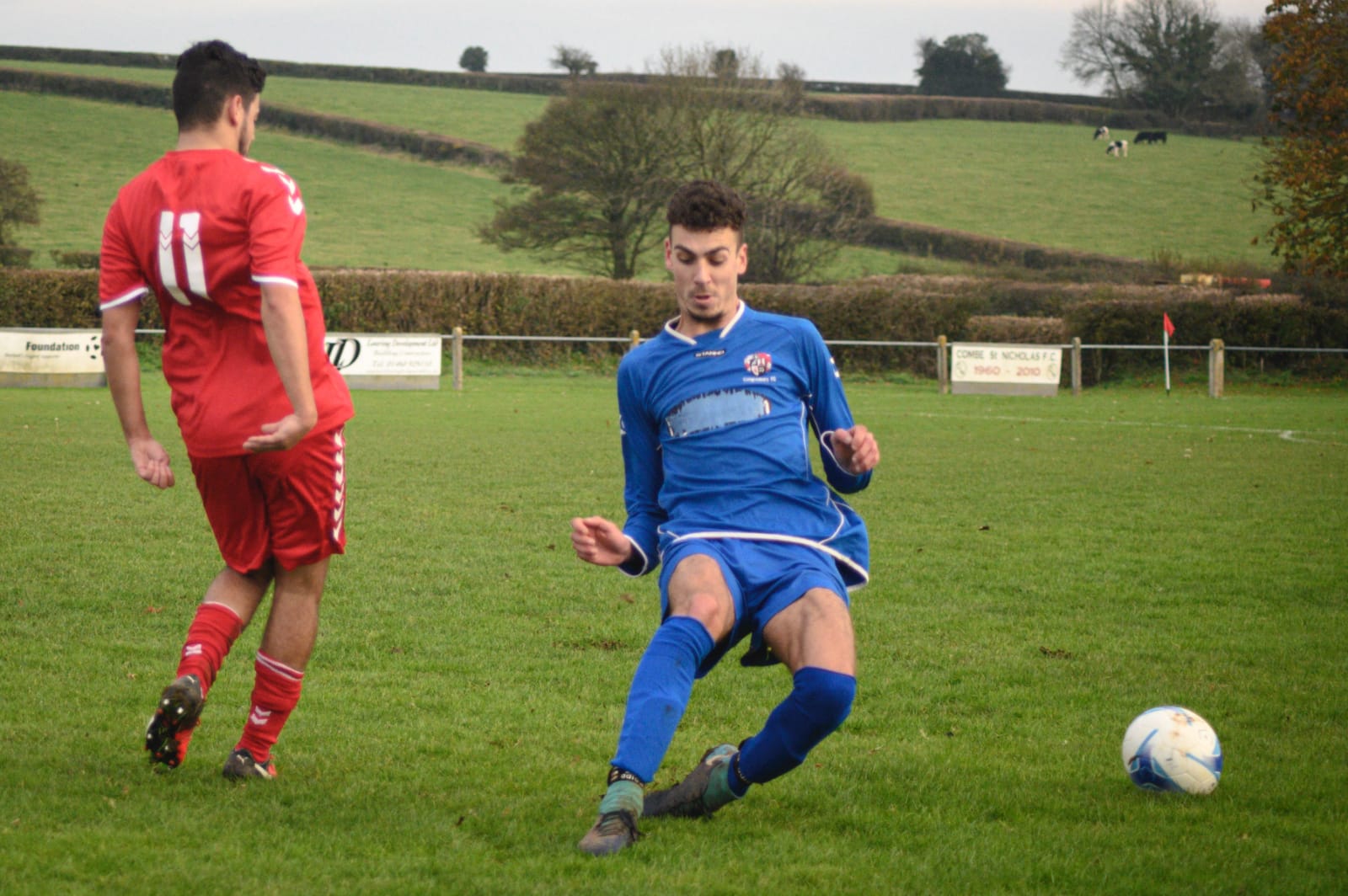 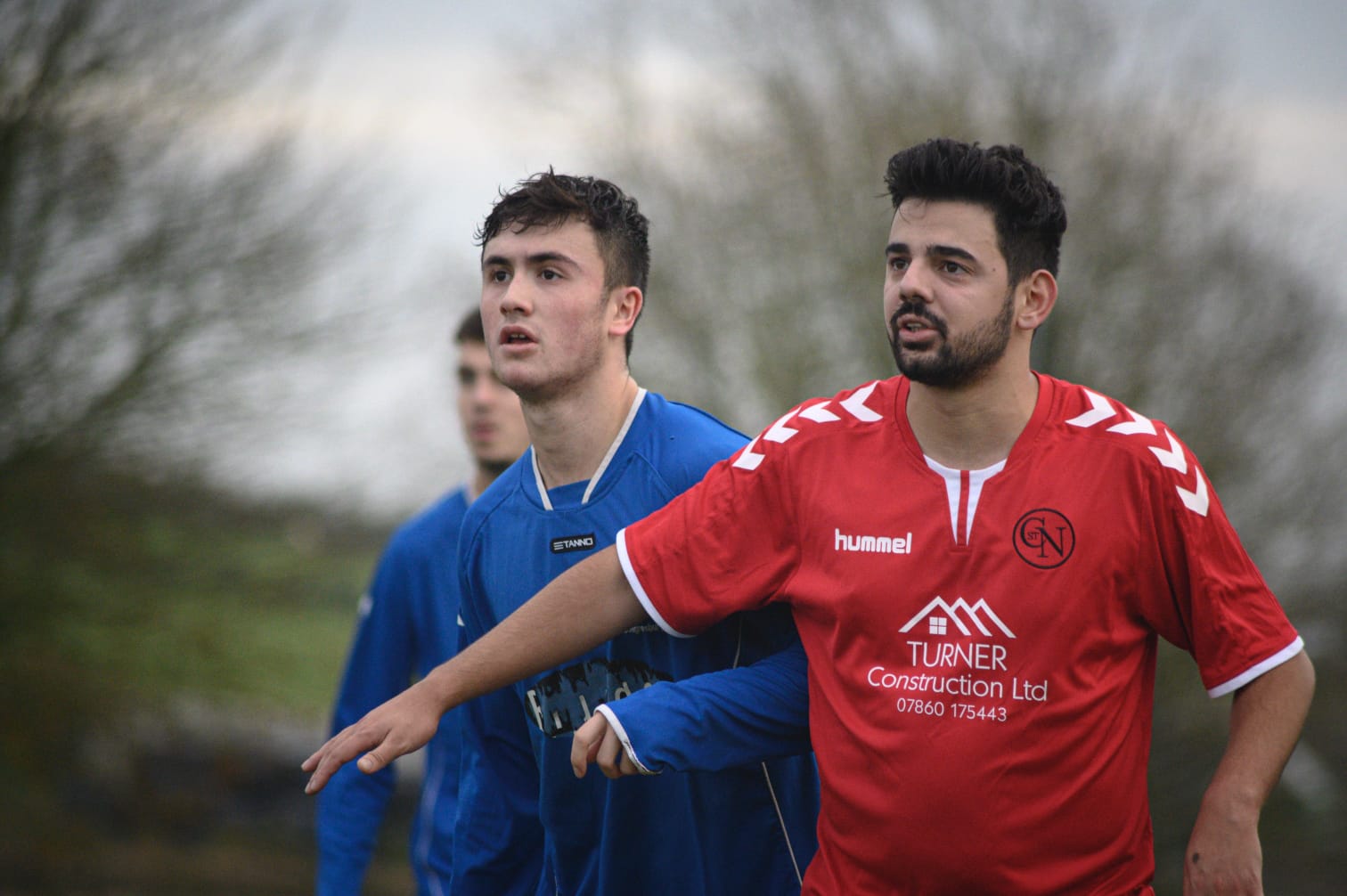 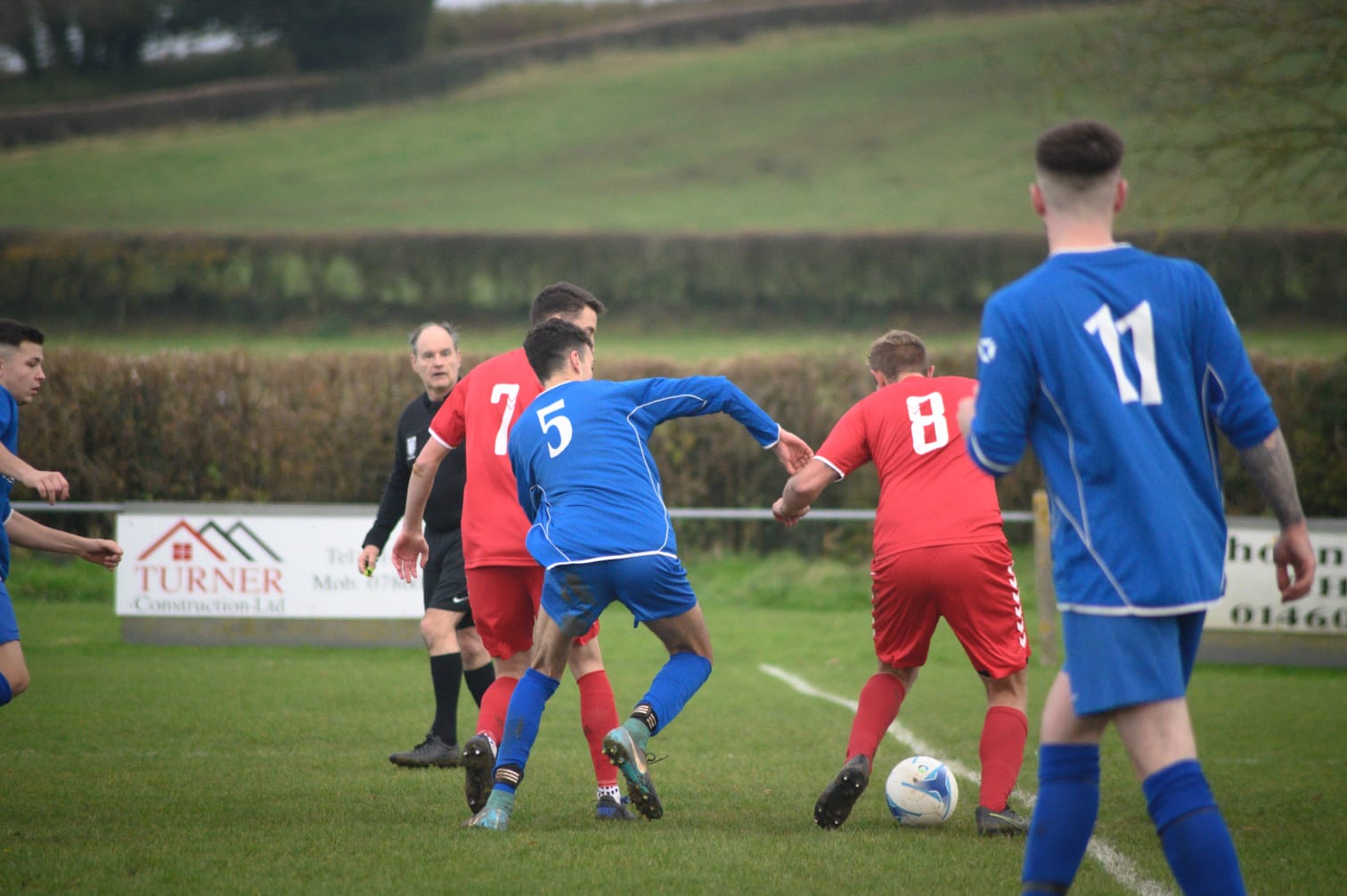 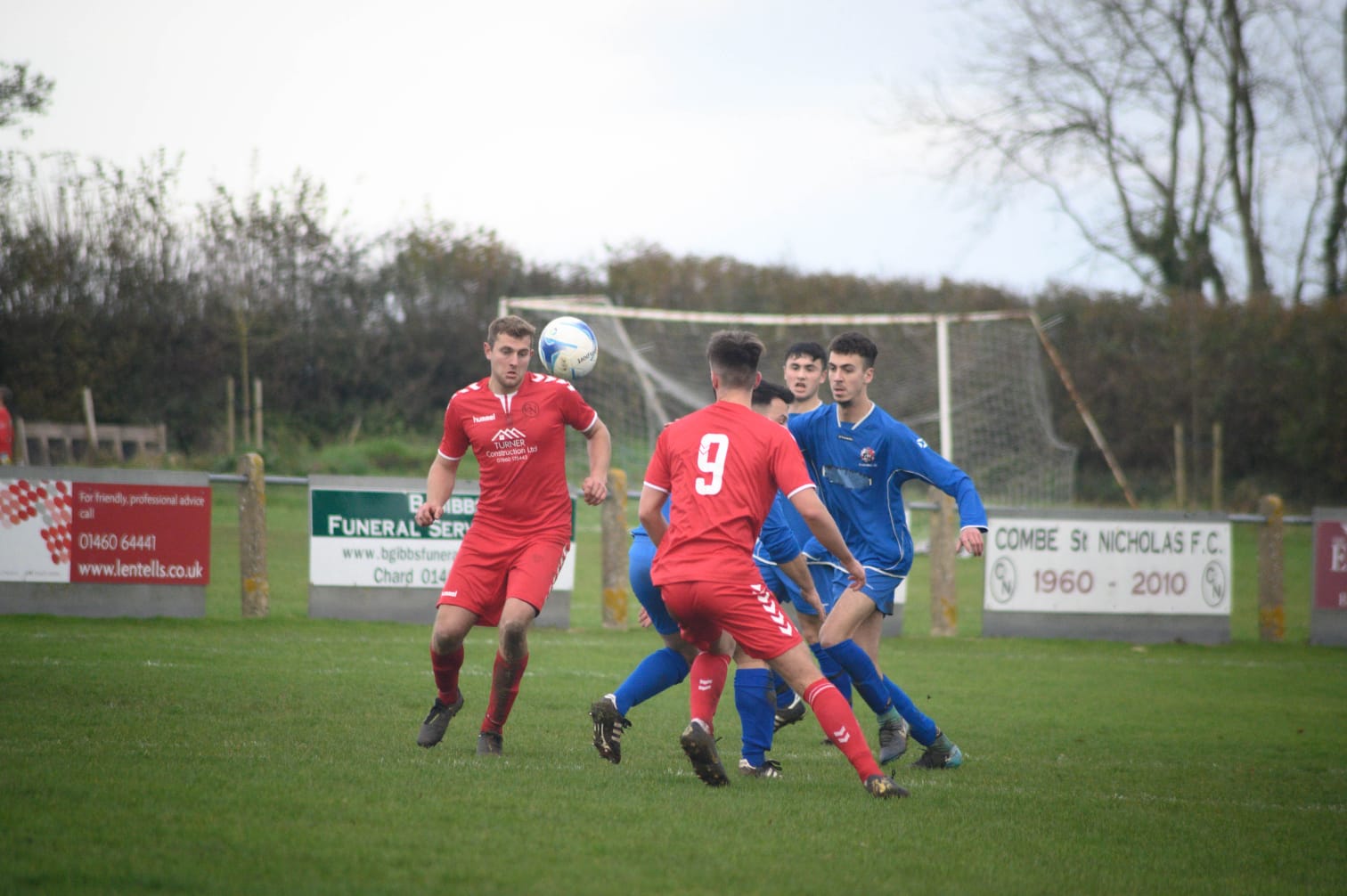 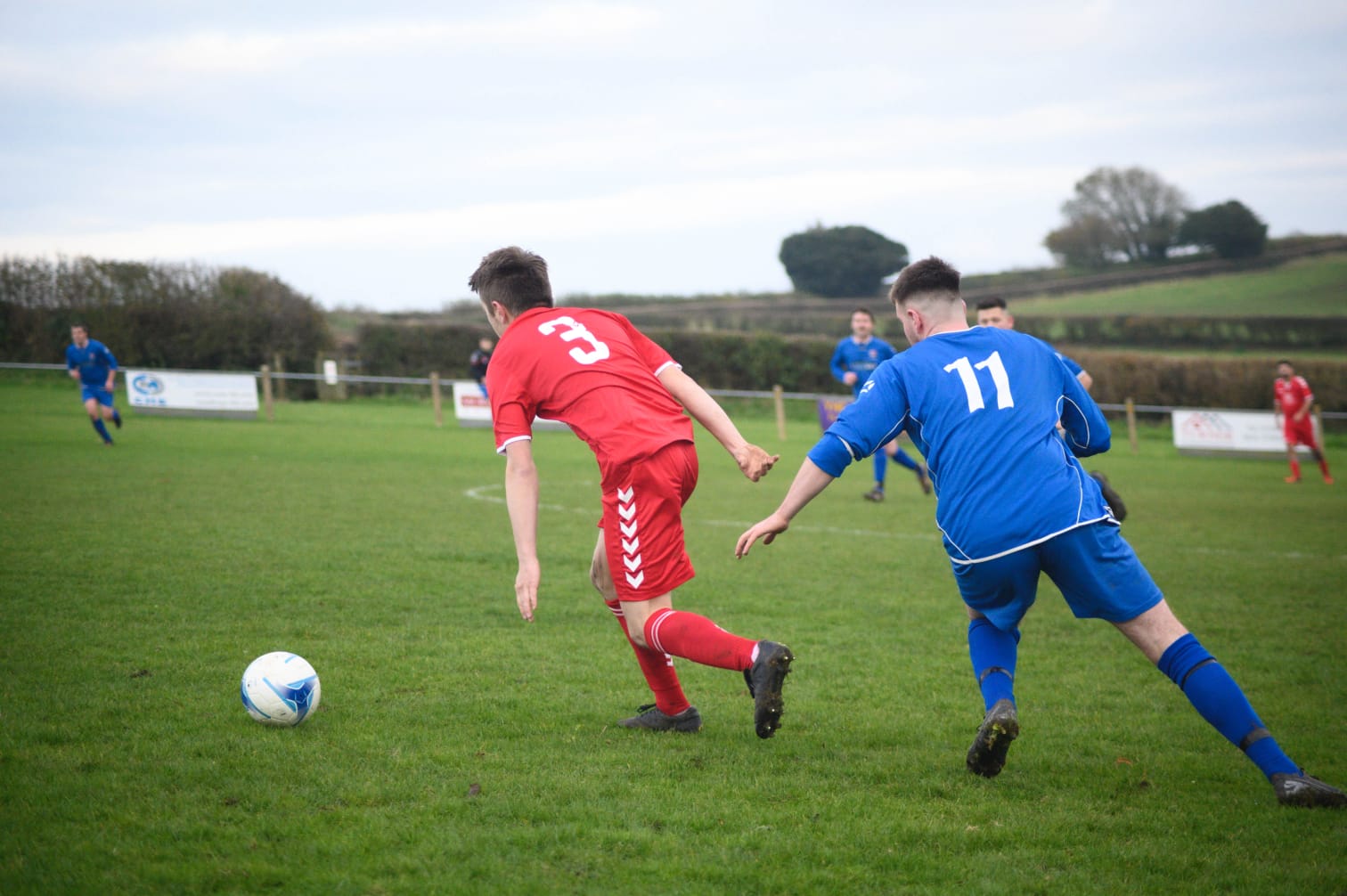 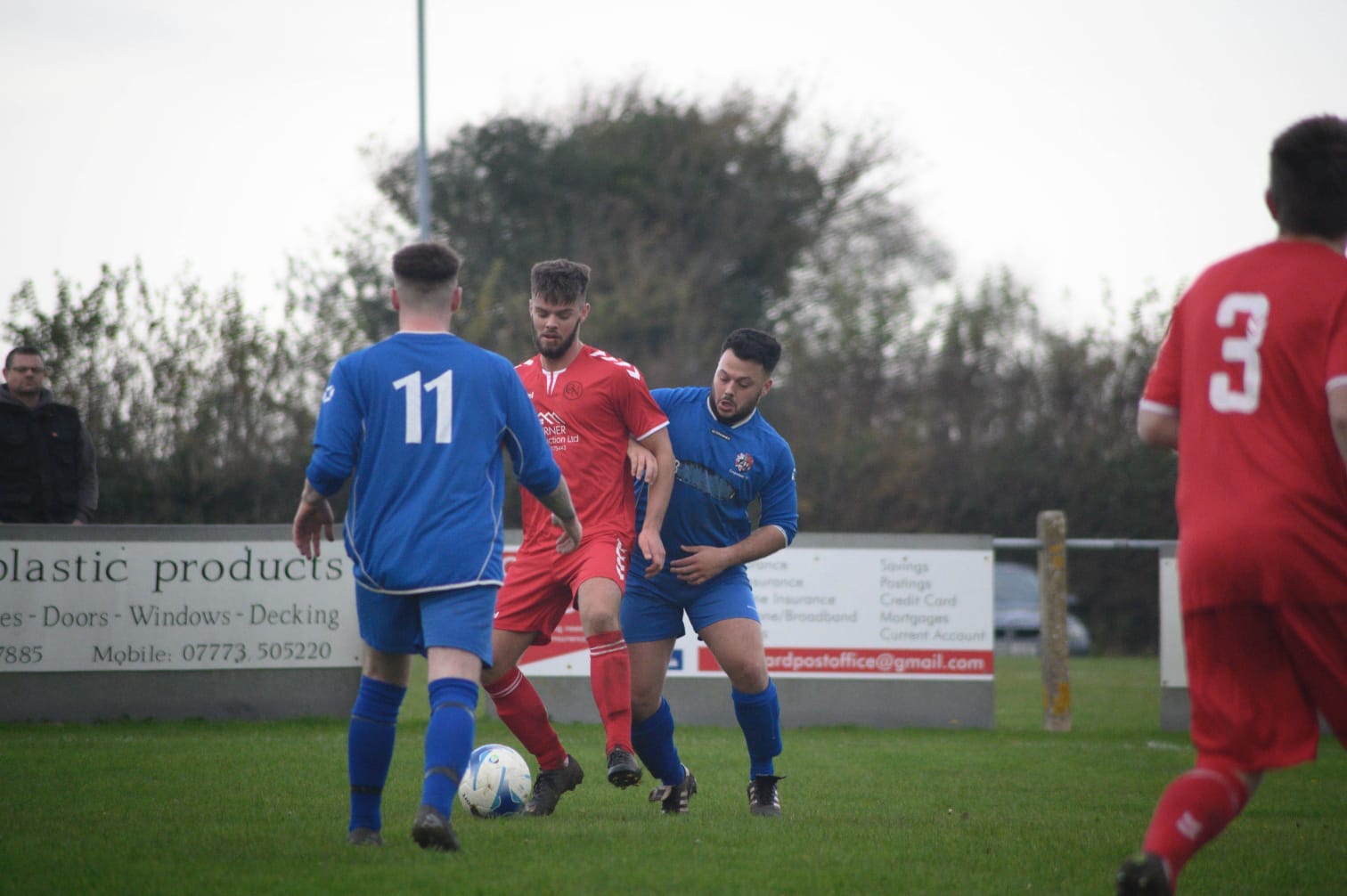 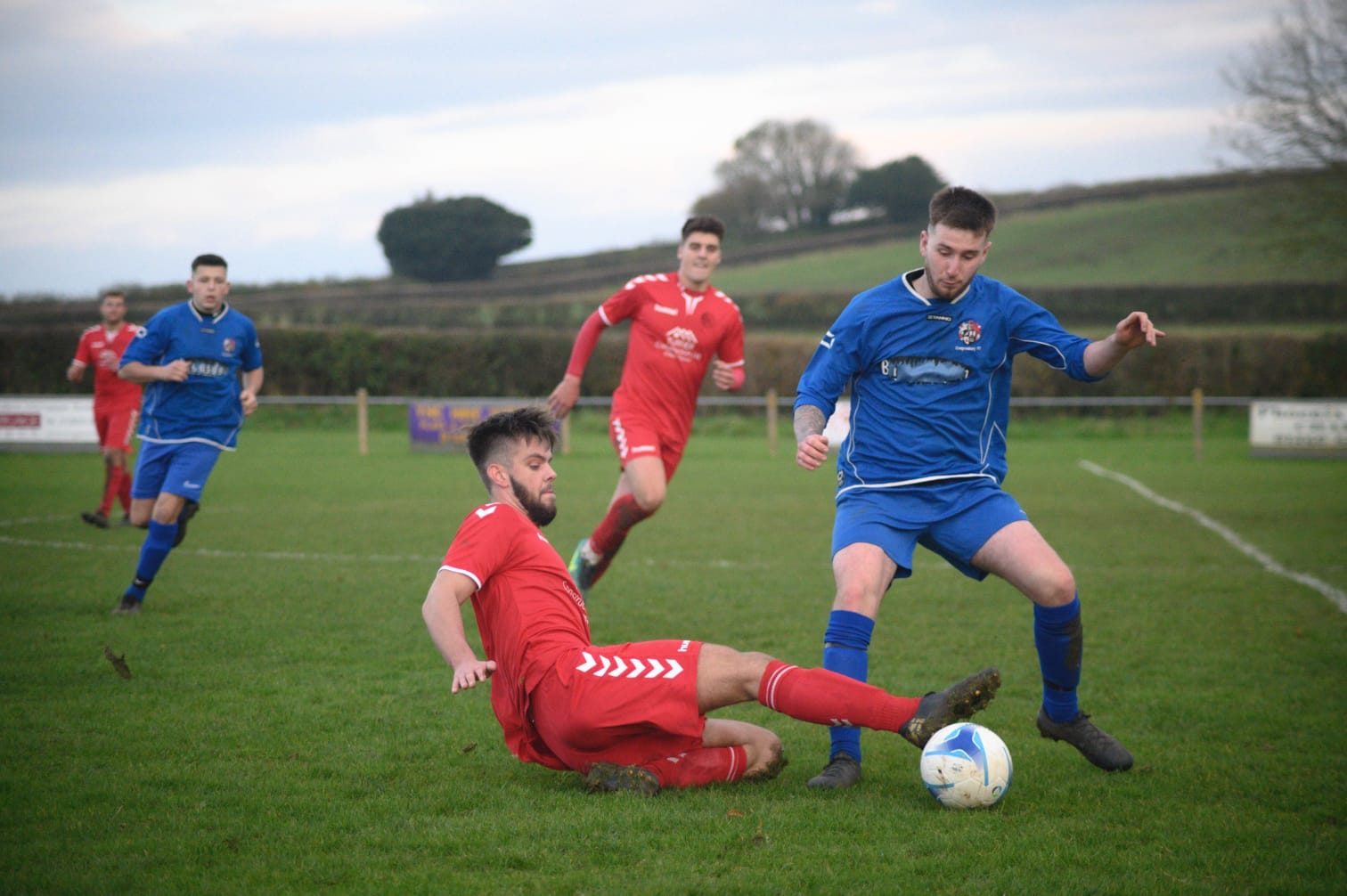 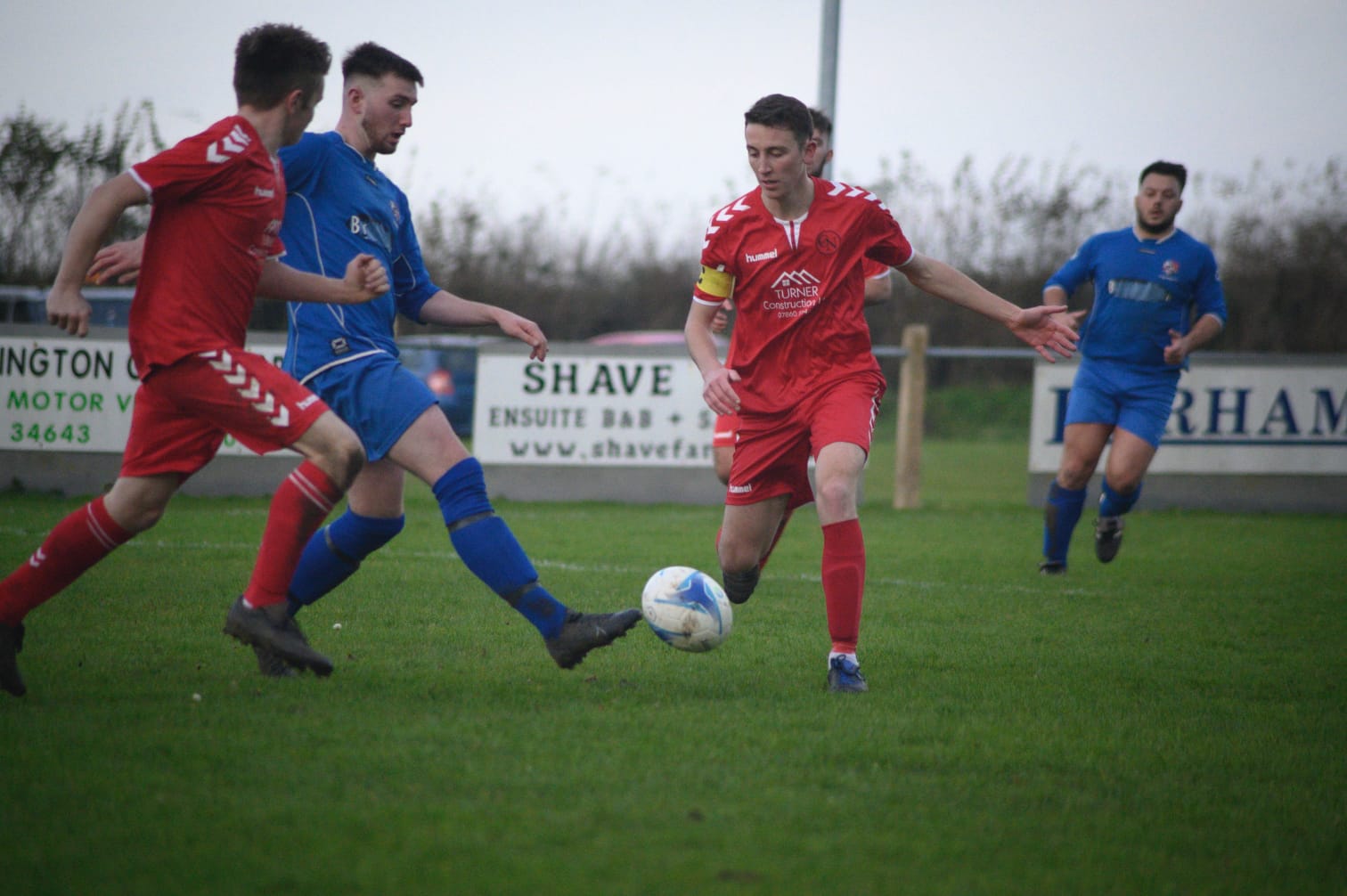